The historic city of Toledo was declared a world heritage site by UNESCO and a monumental city by Spanish authorities, which creates a city with a historic and artistic feel. Toledo is a medieval city of narrow winding streets that sits on a small hill and is enclosed on three sides by the river Tajo. Looking out into the narrow canyon of the river, one can see the impressive panoramic view of the city that was painted by El Greco. From the earliest time, Toledo had magnificent fortified defenses, the Tajo river as a tremendous moat, and a wall built by the Romans, Visigoths, and Moors.

Toledo is the keeper of more than two millennia of history. Its masterpieces are the product of heterogeneous civilizations in an environment where the existence of three major religions, Judaism, Christianity, and Islam, was a major factor (UNESCO description)”. 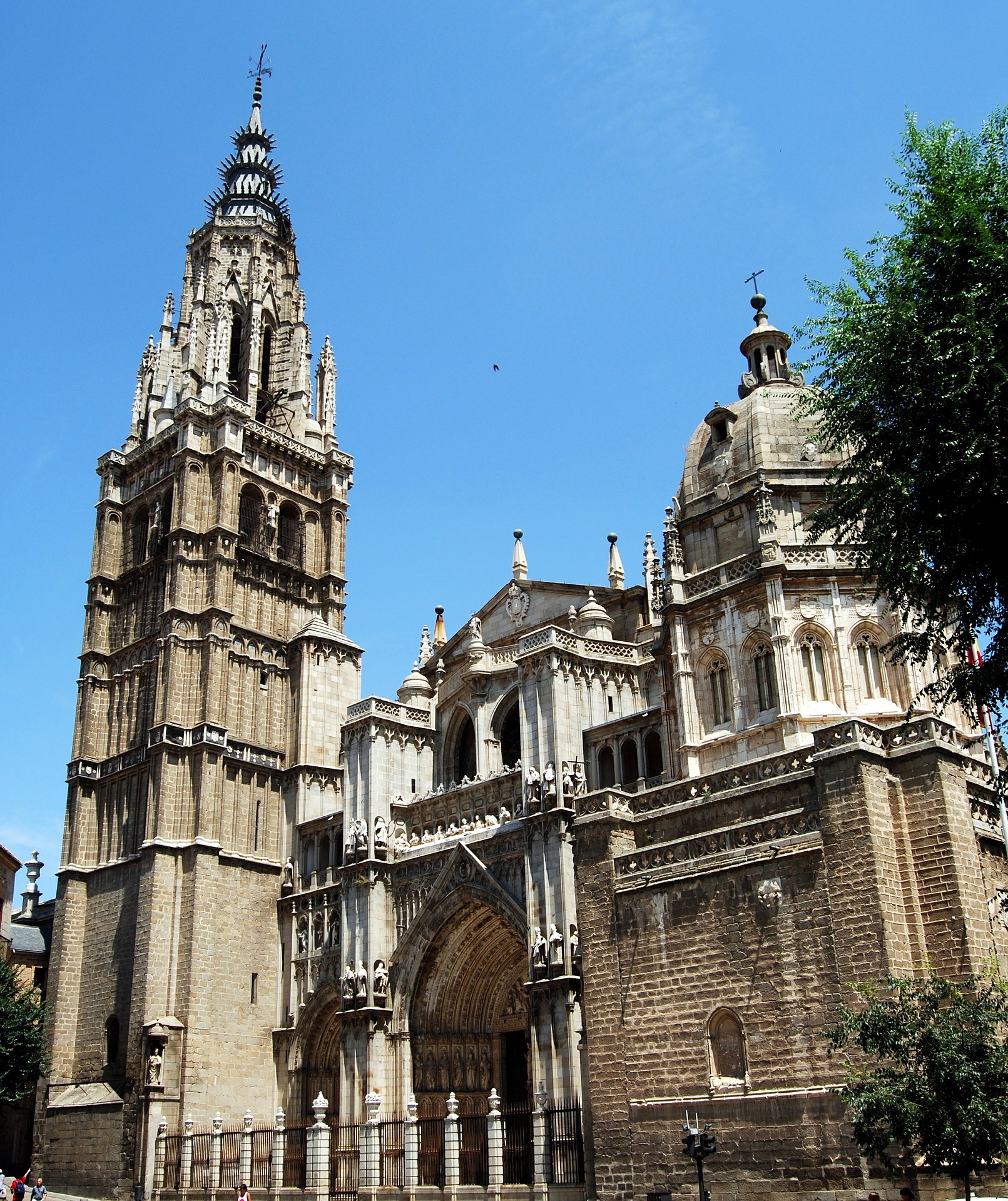 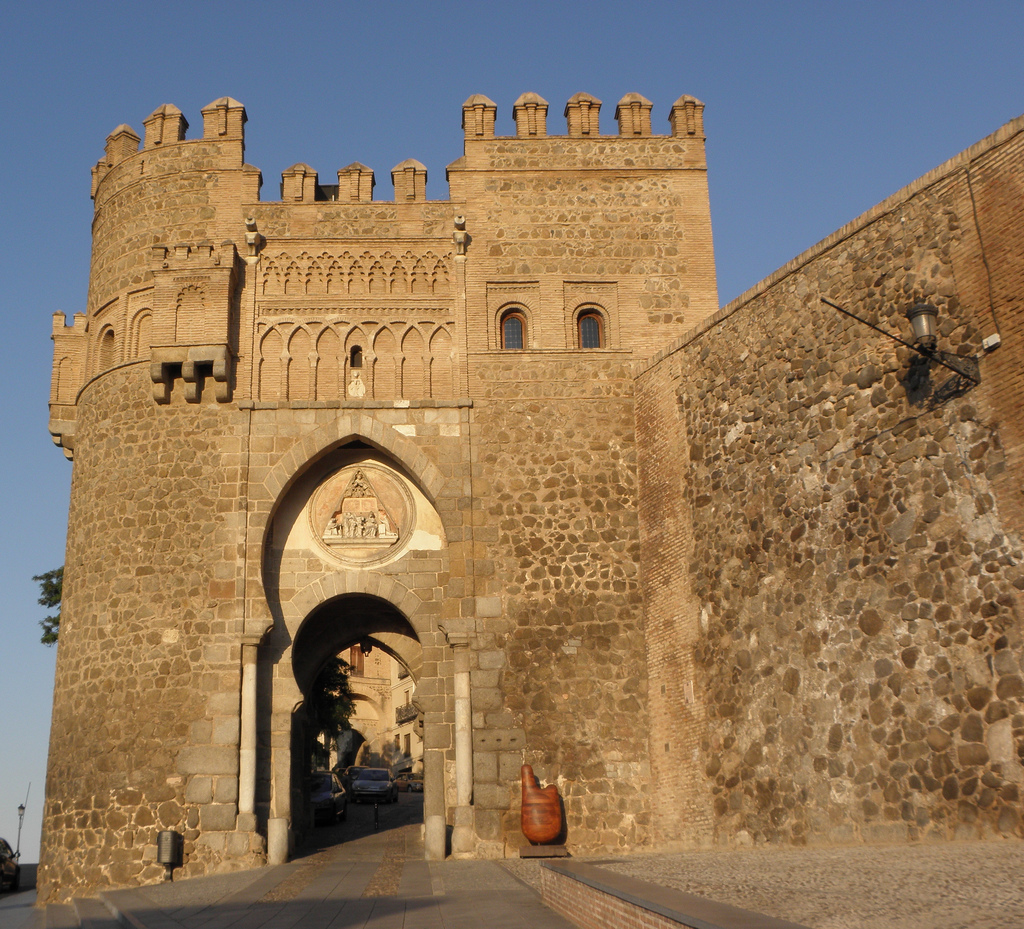 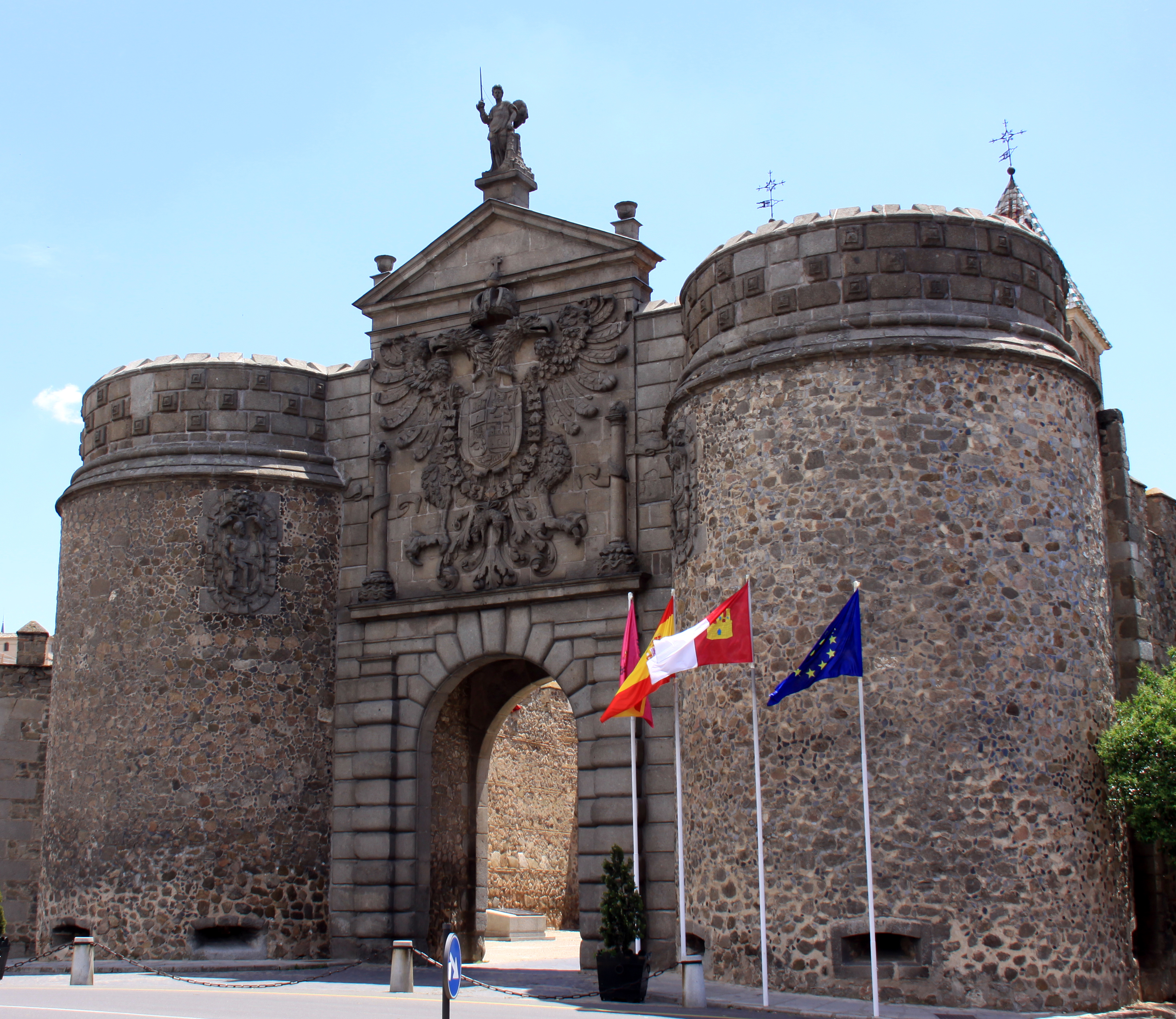 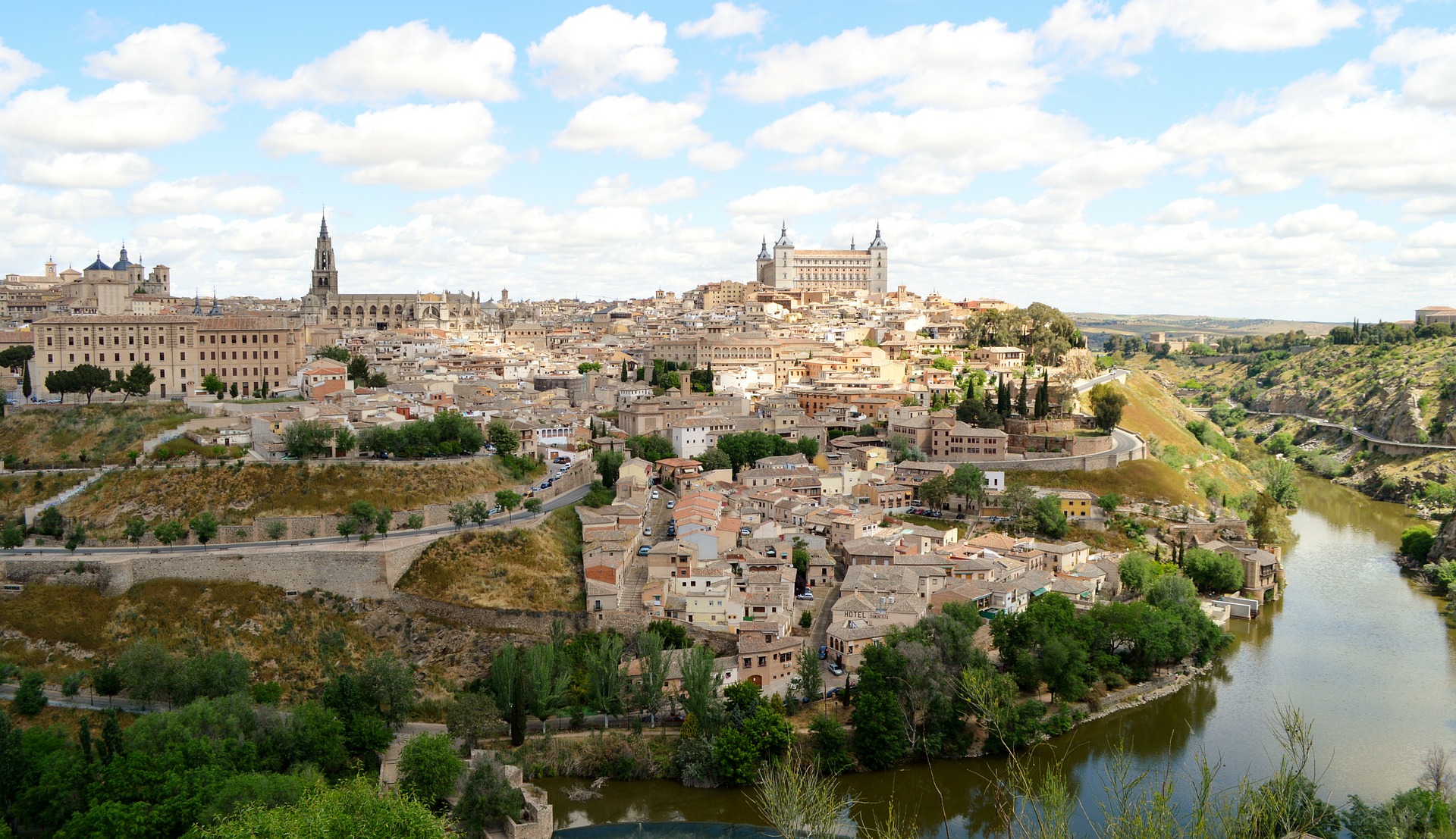