Cadiz, population 160,000, was founded by the Phoenicians approximately 1,100 years before Christ, and holds the distinction of being the oldest city in Europe. Cadiz is surrounded by the sea on three sides and is only accessible by the “Puerta de Tierra”, a strip of land that was constructed in 1755 and serves as entrance to the city.

Cadiz, with three thousand years of history, has experienced great changes. With the discovery of the Americas, the city flourished. During the 16 th century, the colonial sea trade made Cadiz one of the richest cities in Europe. The greatest recognition in modern history came in the 18 th century when Cadiz became the primary port of trade with America.

Due to the rich history of Cadiz, the current monuments, buildings, and museums are full of stories and depictions of the past. Though most of the ancient ruins are today covered by the ocean or modern construction, much of the history is still alive and visible. Perhaps also equally important, modern day Cadiz is not overwhelmed by tourists and has managed to preserve more of an authentic Spanish flavor. 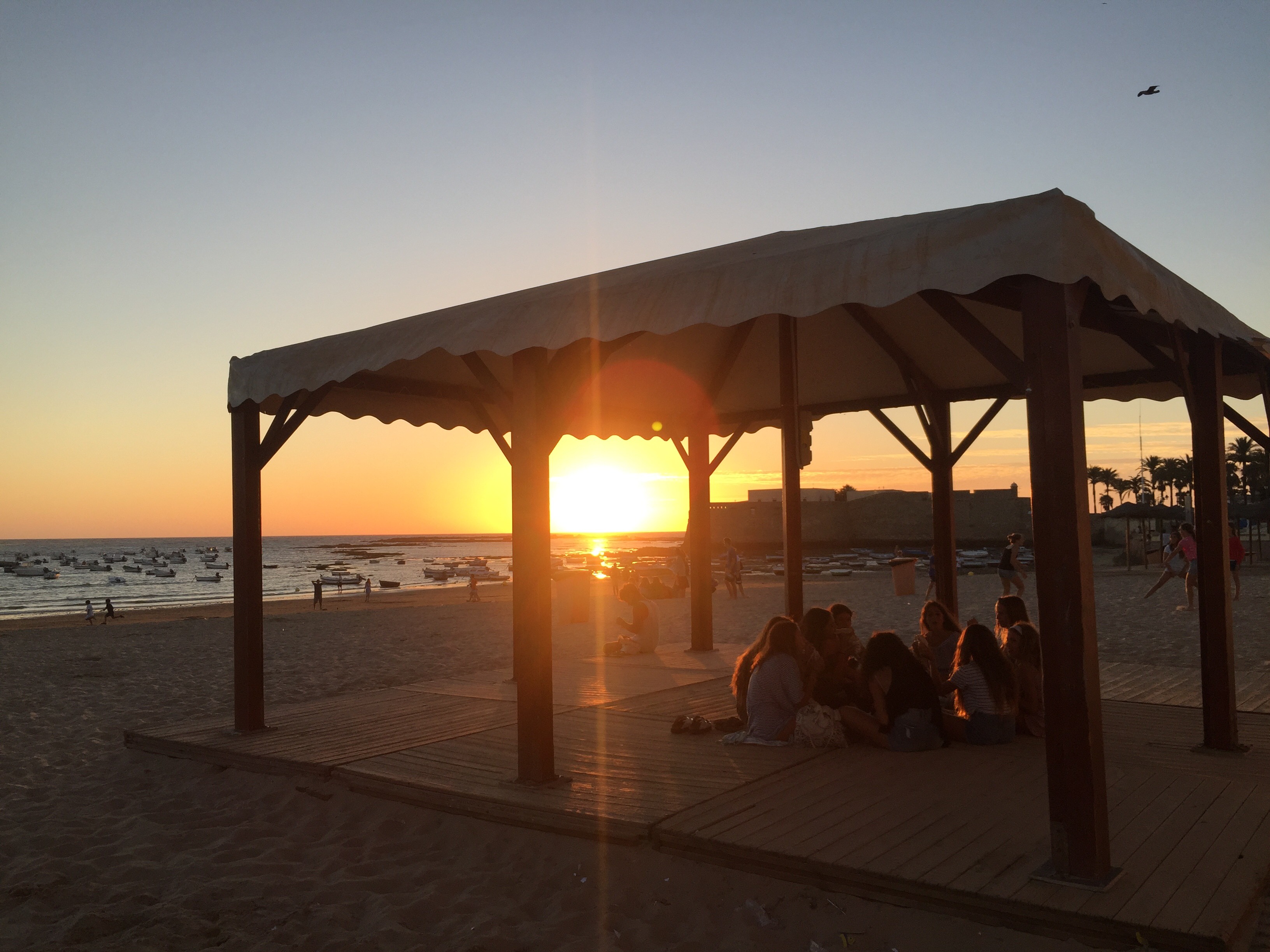 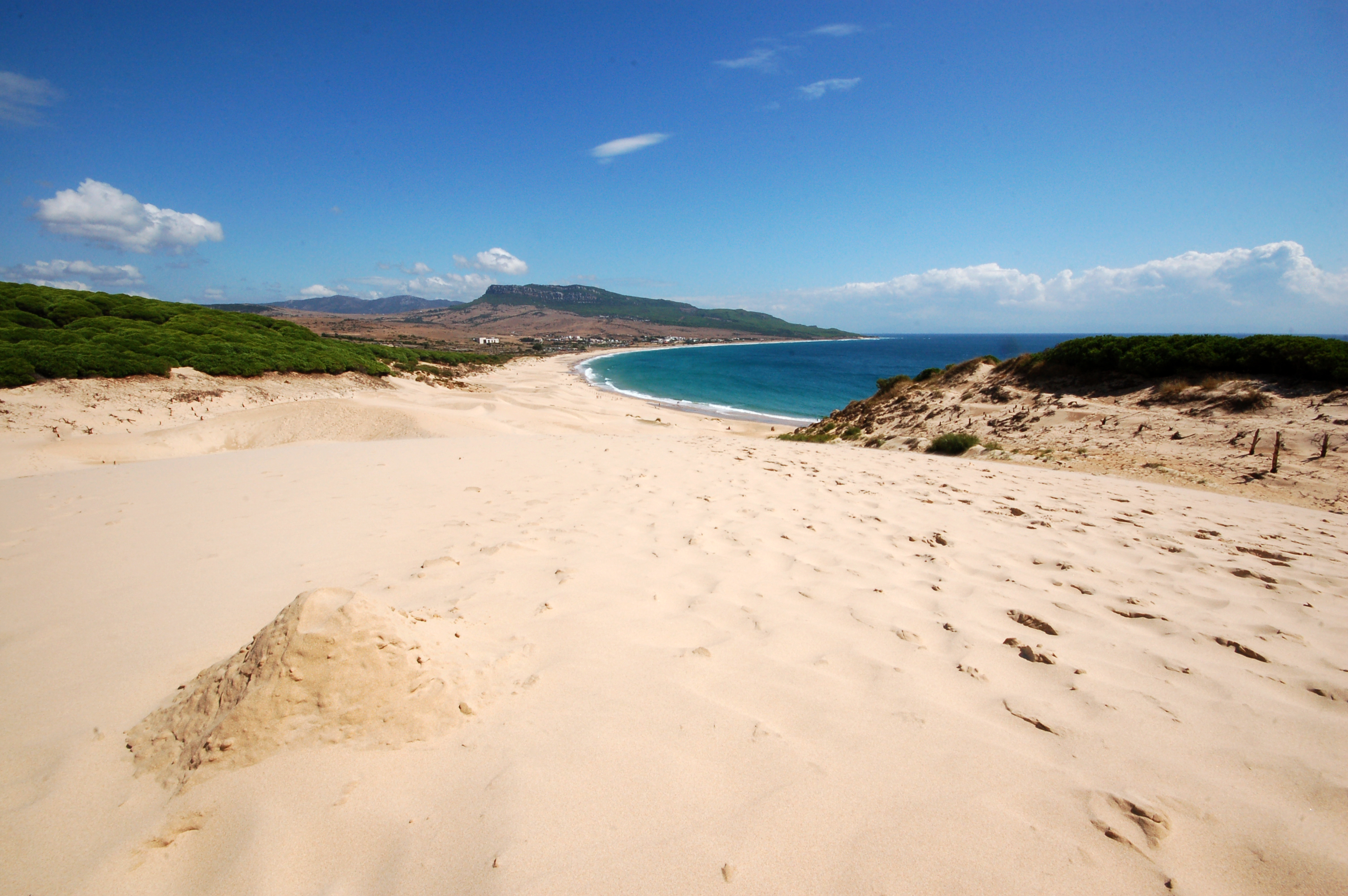 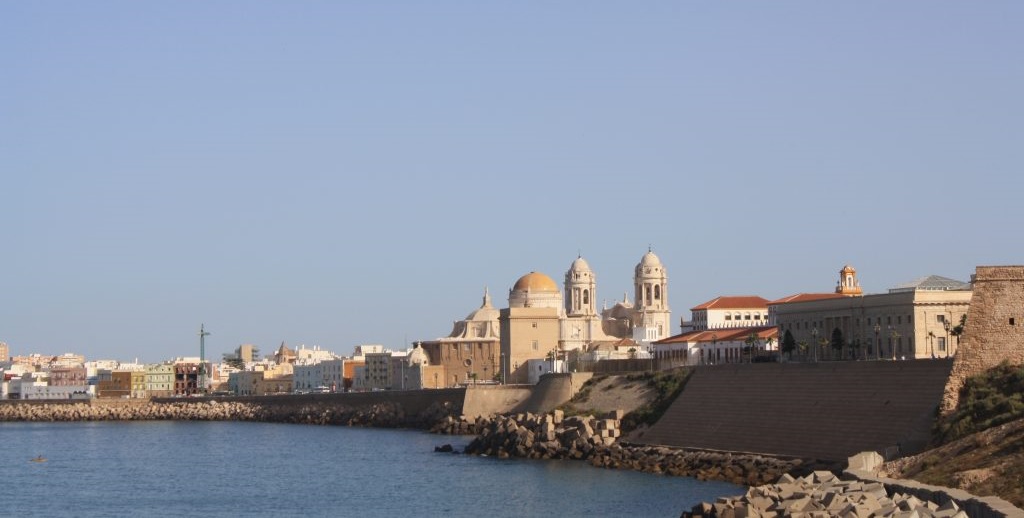 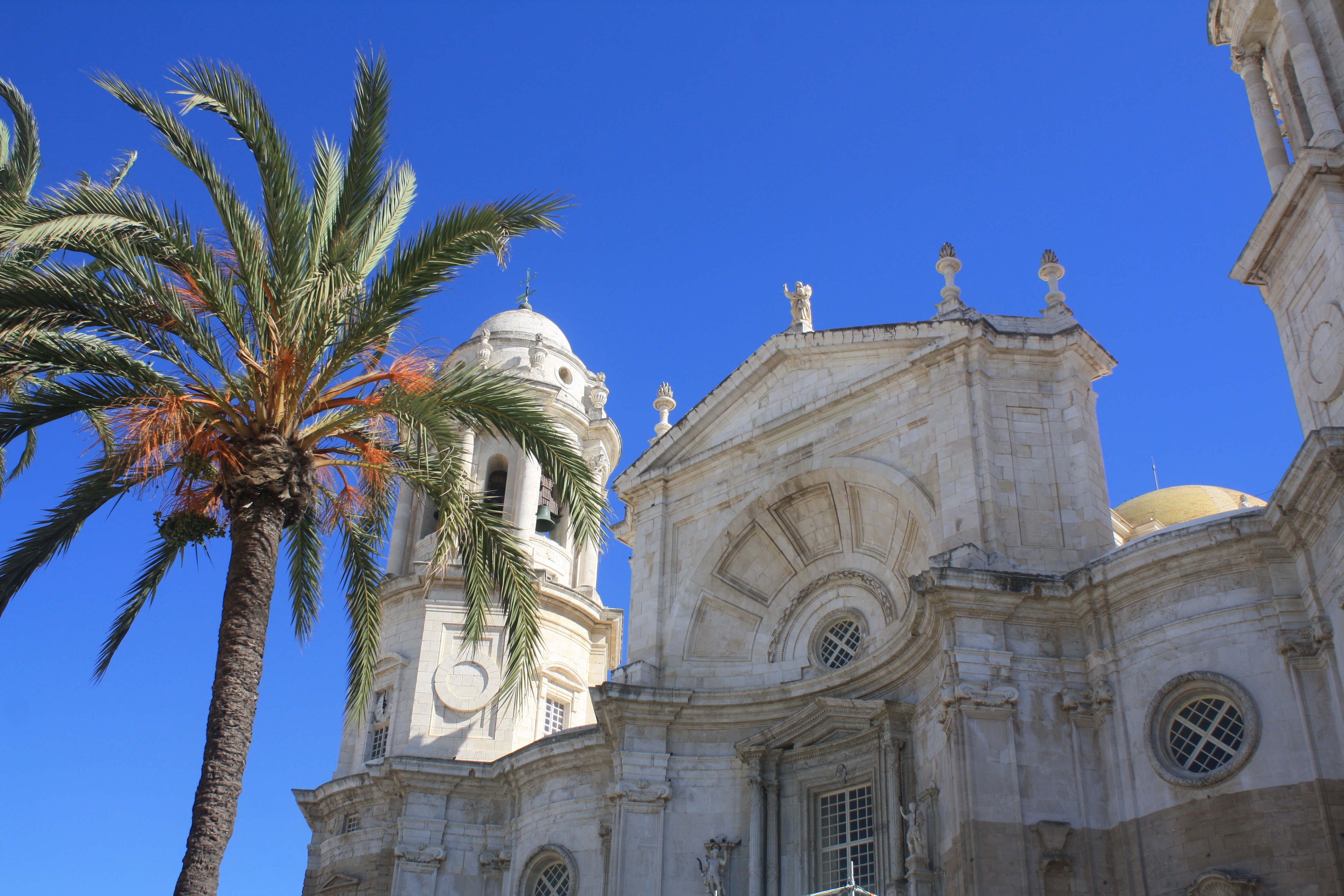 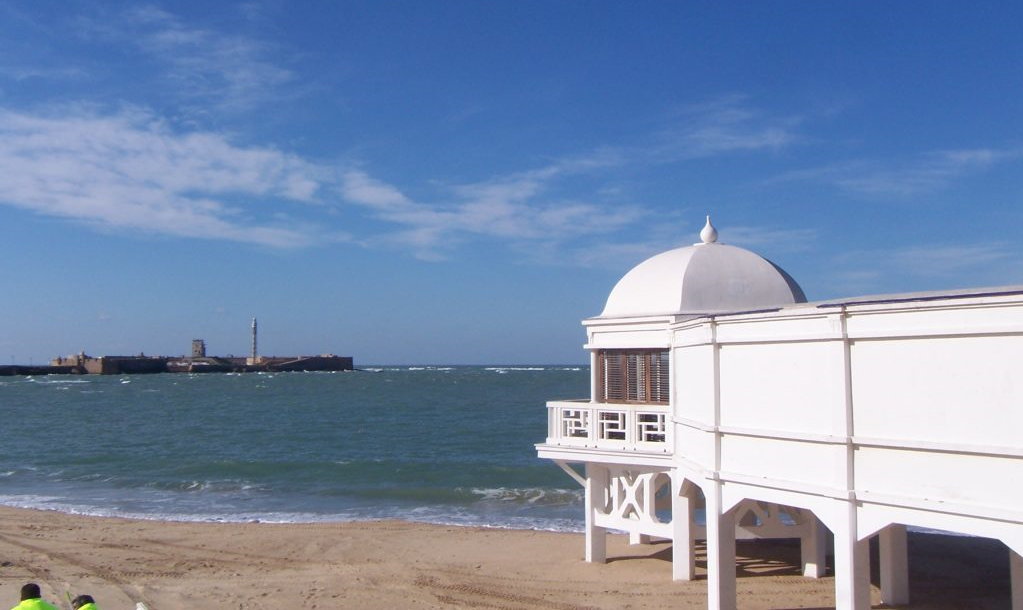 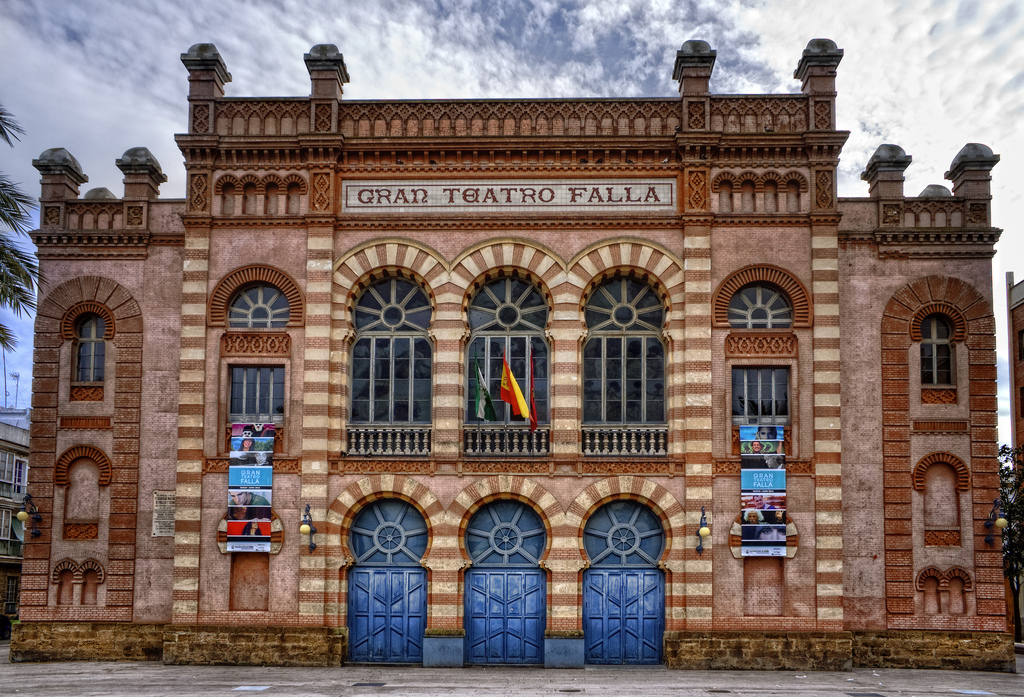