At the foot of the Sierra Nevada, between the Darro and Genil rivers, you will find one of the most interesting cities in eastern Andalusia.

An impressive Andalusian legacy brings together Renaissance architectural gems and the most modern facilities, typical of the 21st century. Due to the fact that it was the last city reconquered by the Catholic Monarchs in 1492, Granada has an unmistakable Arabic flavour. Its gastronomy, craft and urbanism are a consequence of the city’s glorious history.

Walk through beautiful gardens, charming narrow streets full of flowers, sit in one of those typical taverns and breathe the centuries of history anywhere around you. 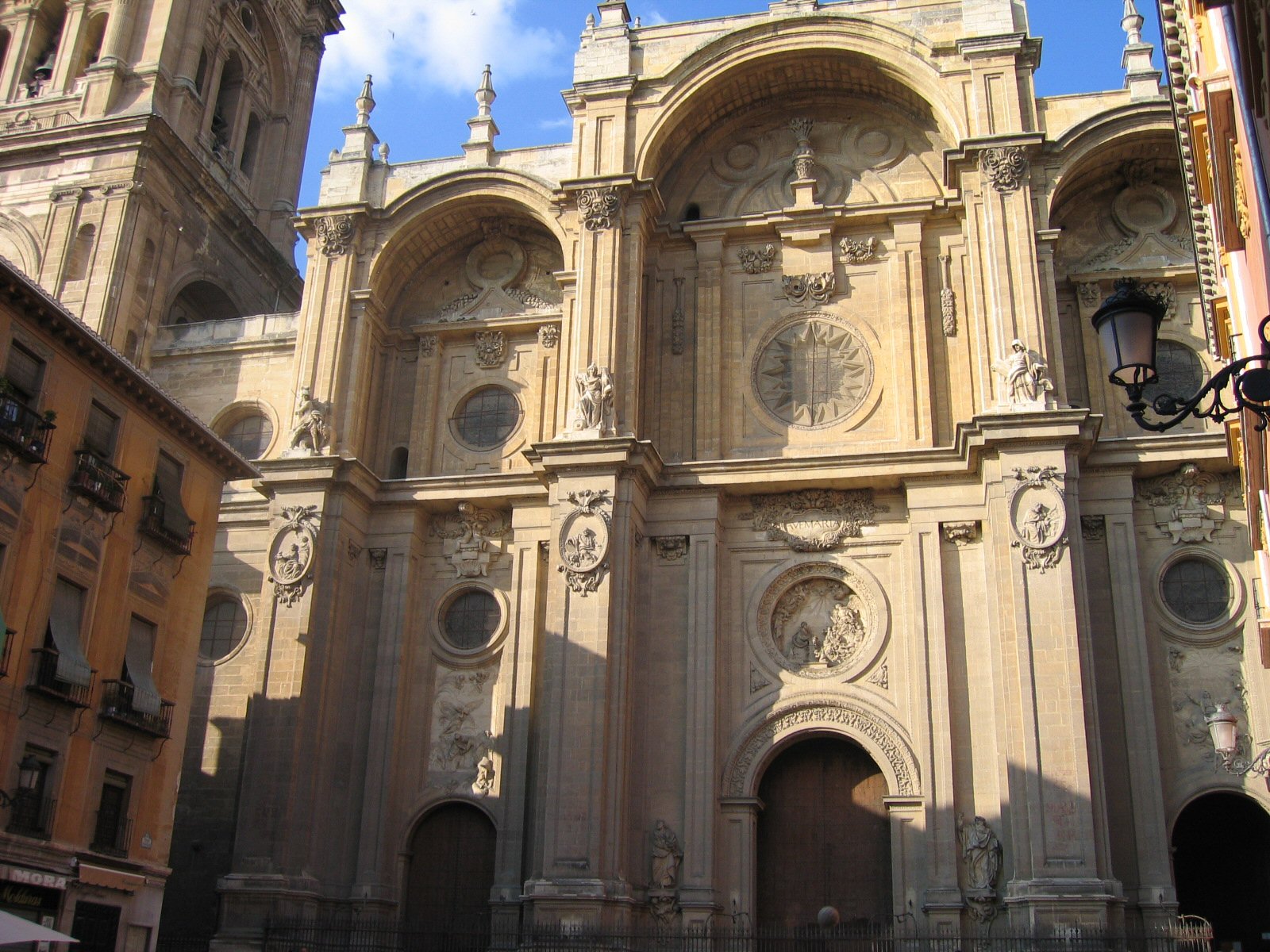 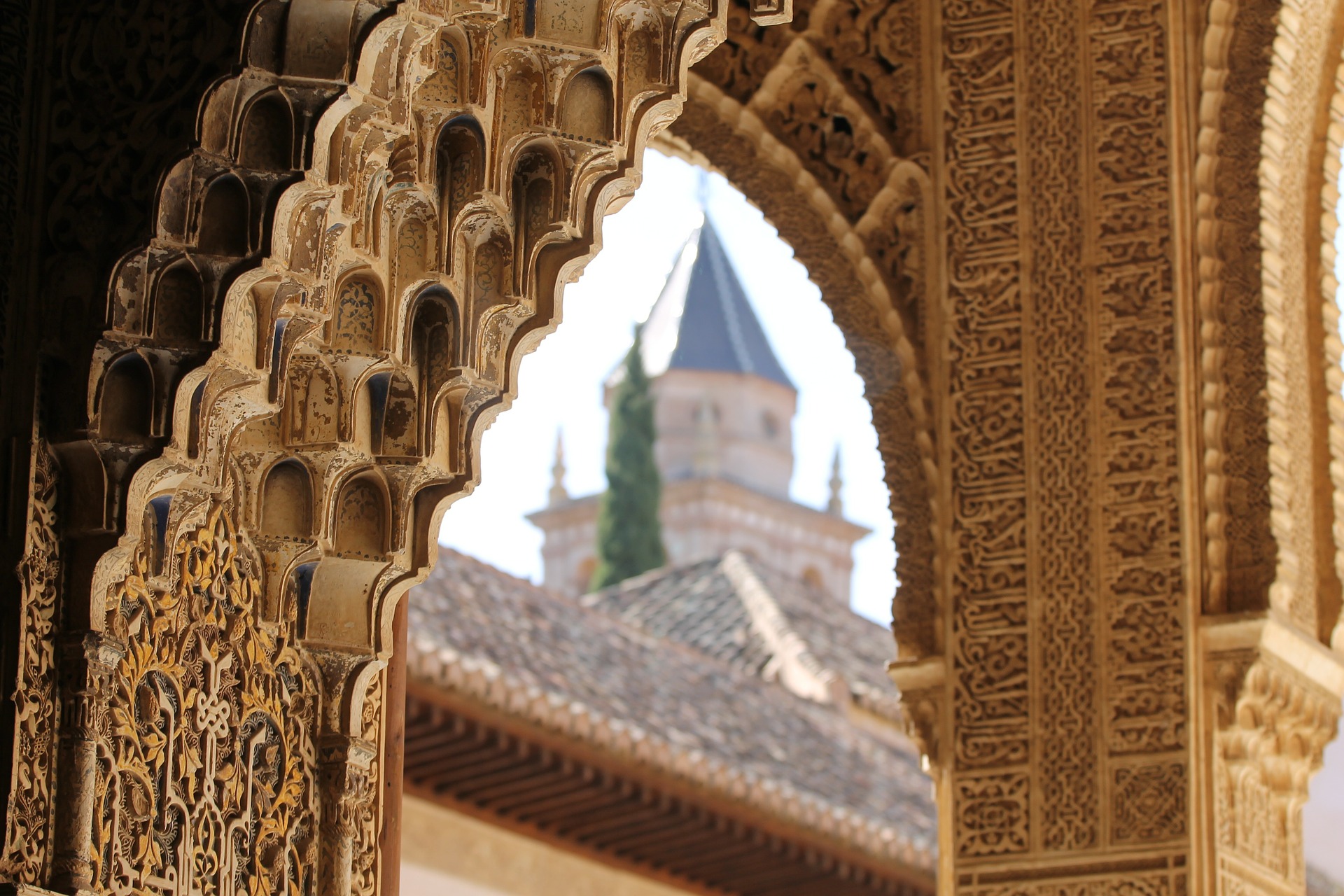 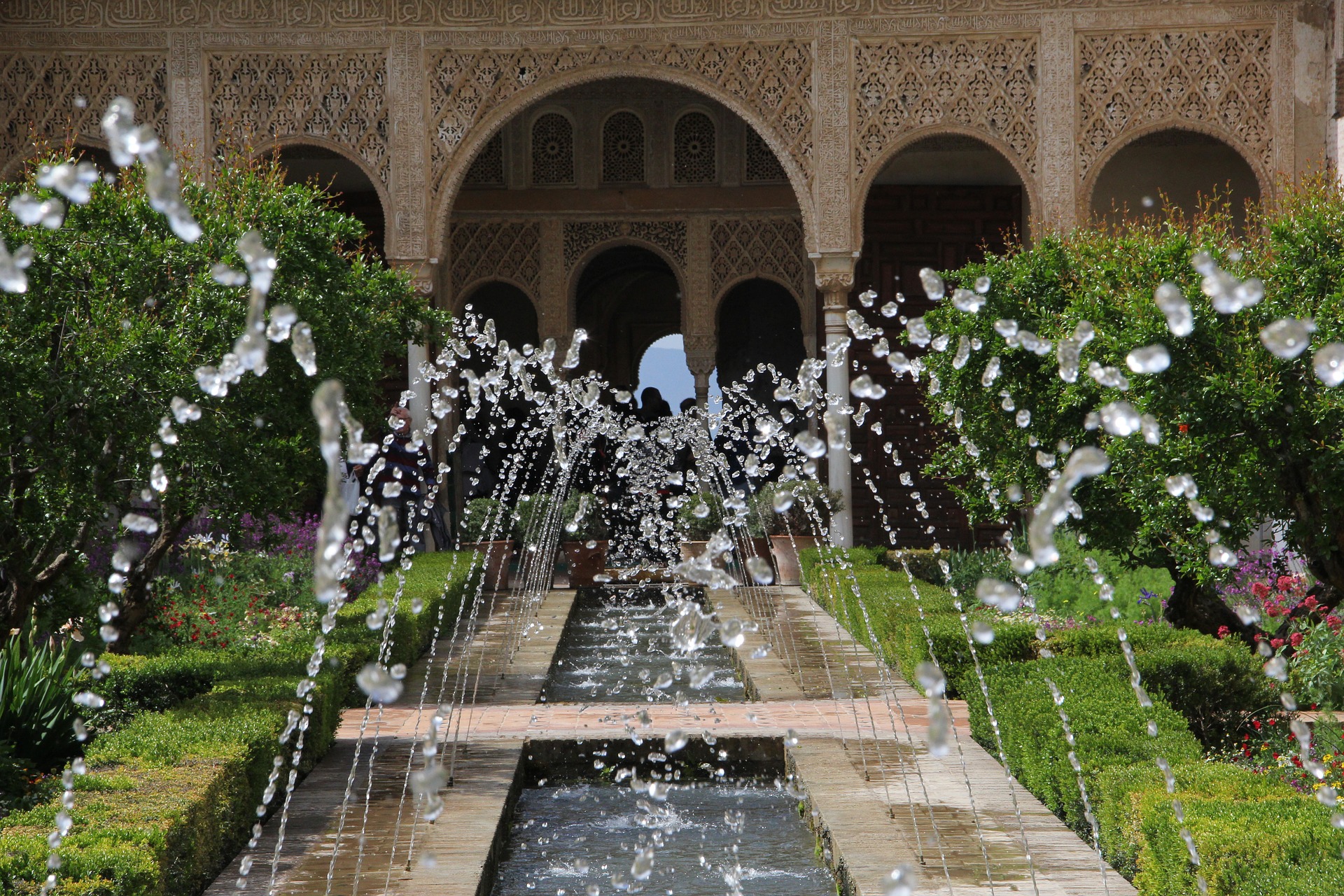 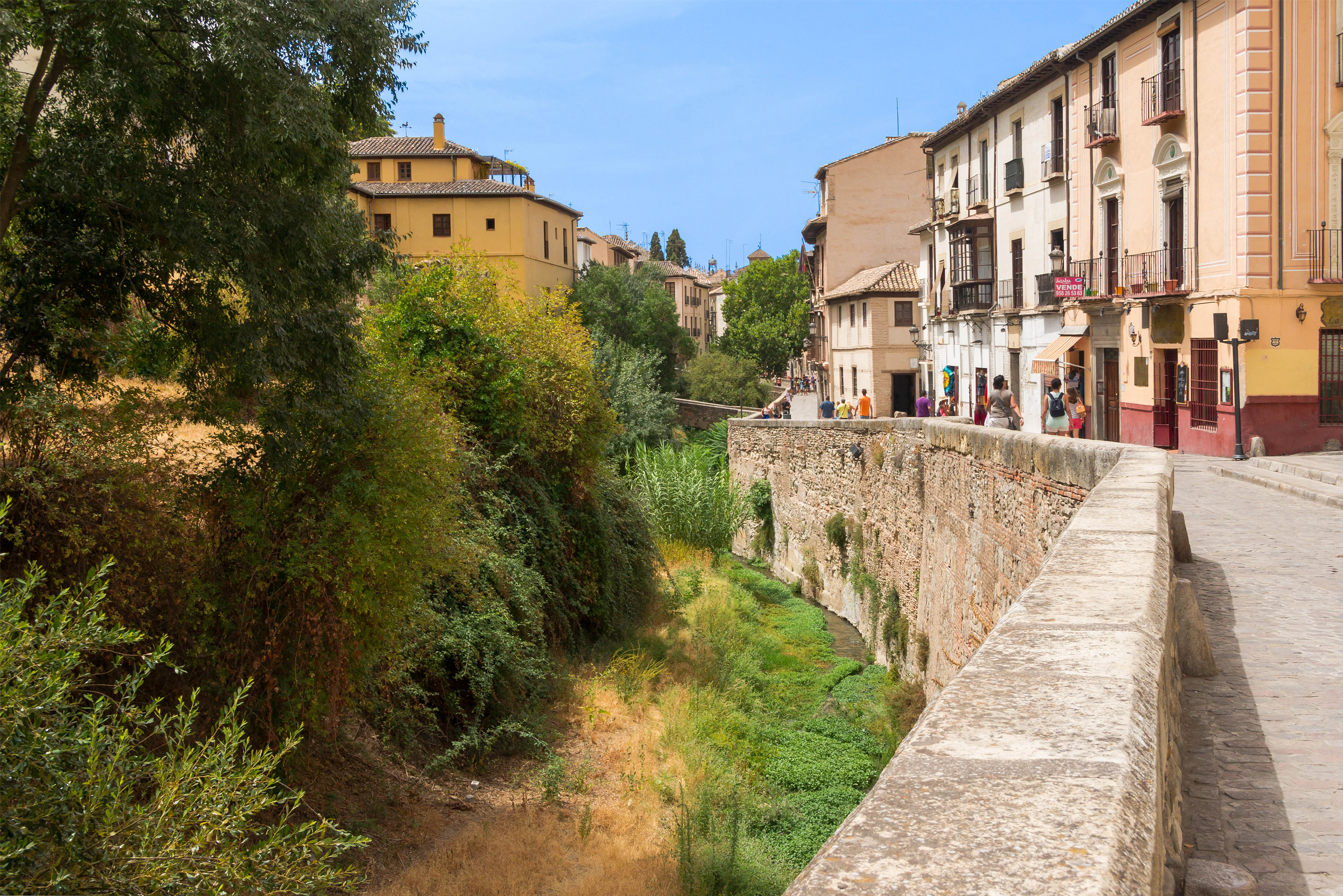 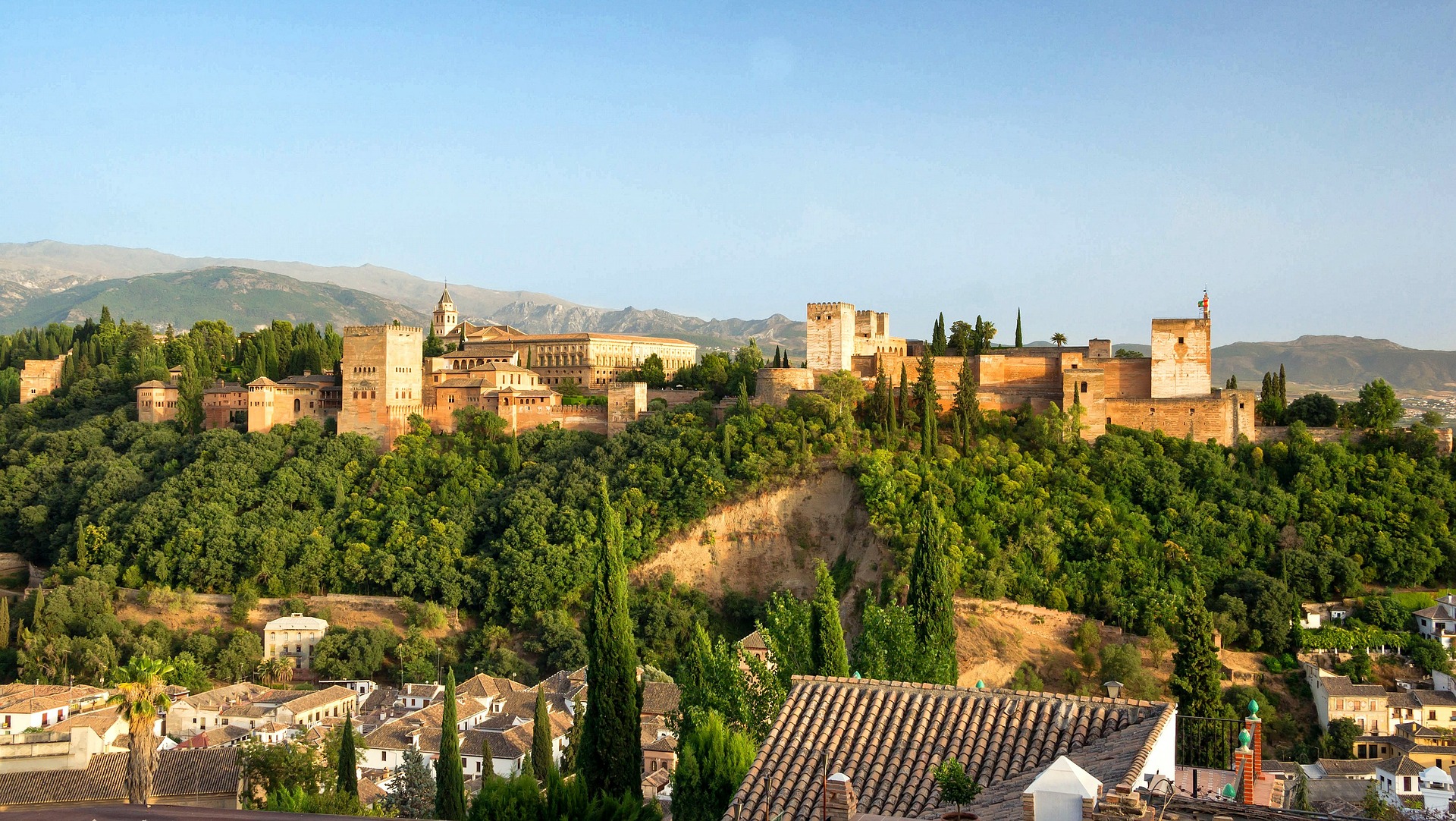